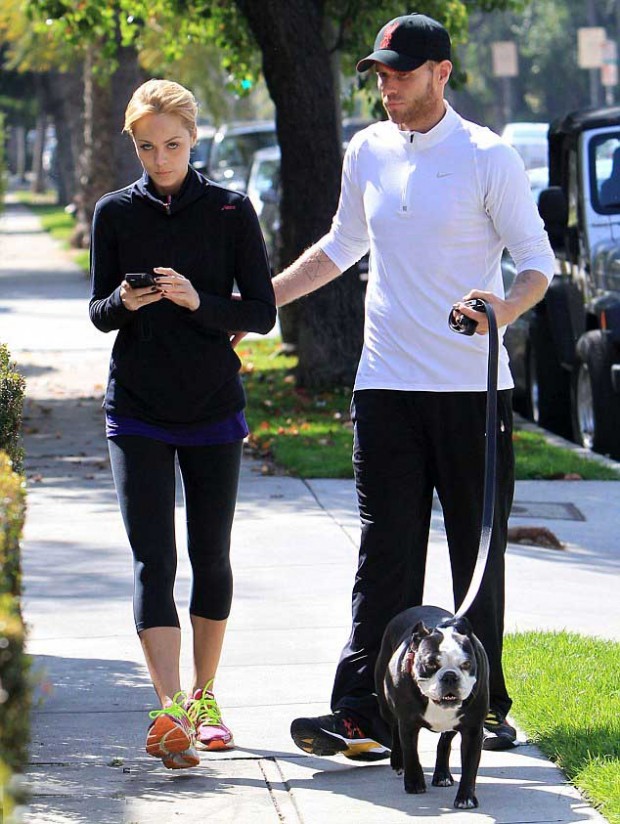 Banana, or straight (rectangular): Measurement of waist is less than 9 inches smaller than the measurement of bust or hip.

A study conducted by North Carolina State University with more than 6000 women to find out the most common body shapes. The study revealed that 46% women were banana-shaped, over 20% were pear-shaped, under 14% were apple-shaped and only 8% women were hourglass-shaped. In western countries the ideal female body shape is accepted to be Hourglass.